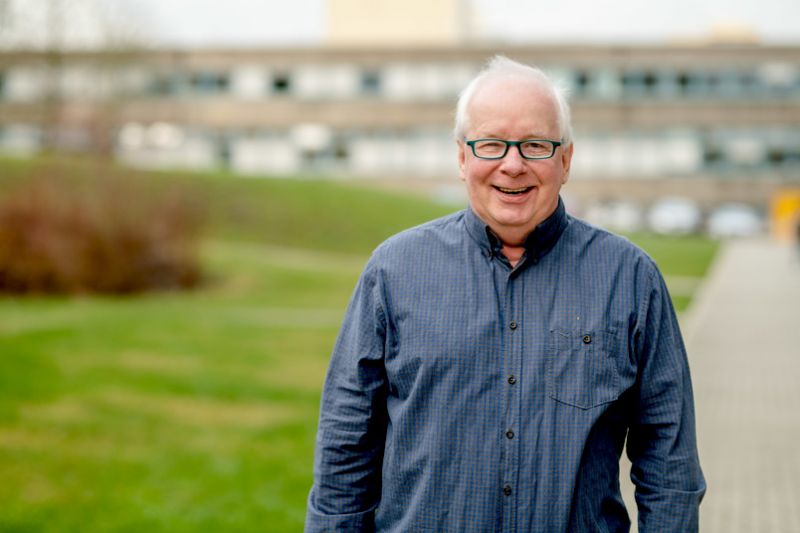 Dr. Hans-Peter Schertl from the Petrology and Geochemistry Group of the RUB Institute of Geology, Mineralogy and Geophysics can look to the future - at least to his future as a member of the "International Mineralogical Association" (IMA). In mid-January 2021, he was elected "1st Vice-President" of the association at an online conference. The researcher will hold this position until 2022, when he will automatically become president of the IMA. In 2024, he becomes "Past-President" for two more years. Schertl has already served as Secretary of the IMA since 2014 and will thus be a member of the Council for twelve years up to and including 2026.

"The office is an absolute honor for me and, of course, also for RUB," Hans-Peter Schertl is pleased to say. "There have only been two presidents from Germany so far. One was Prof. Dr. Hugo Strunz from the Technical University of Berlin in 1970 to 1974, and the other was Prof. Dr. Walter Maresch, who was IMA President from 2012 to 2014. Walter Maresch as my former boss occupied the Chair of Petrology at RUB until he retired about twelve years ago."

Hans-Peter Schertl studied at the RUB Faculty of Geosciences at what was then the Institute of Mineralogy. In 1992, he received his PhD here on ultrahigh-pressure metamorphic rocks from the Italian Western Alps. In addition to his work in the petrology group, Schertl is curator of the RUB Mineralogical Collection; he is a member of numerous scientific associations such as the German Mineralogical Society. Since 2014, he has been a Fellow of the Mineralogical Society of America, among others, and was "Professeur invité" of the École Normale Supérieure in Paris as well as Adjunct Professor at the Shandong University of Science and Technology in Qingdao, China. Schertl is also active in the local Bochum environment; he has frequently been involved in various cooperation projects between the RUB and the German Mining Museum.