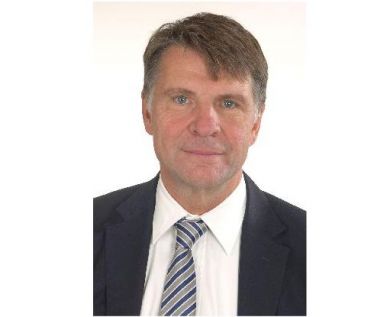 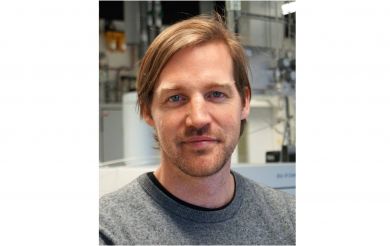 Titel: "Why are three isotopes so much more informative than just two? "

Seminar will take place in person.

Zusammenfassung: Analyzing classic 18O/16O ratios (expressed as δ18O) in solids, liquids and gases has proven useful in almost every branch of earth science. Additional δ17O analysis generally help to better constrain the underlying fractionation mechanisms providing a more solid basis to quantify geologic processes. After explaining the basic theory, I will touch on several examples including: 1) the water cycle including basic concepts to constrain (paleo-)relative humidity and (paleo-)wind speed; 2) seawater temperatures on early Earth; 3) Snowball Earth; and 4) metabolic and enzymatic pathways in the phosphorous cycle. 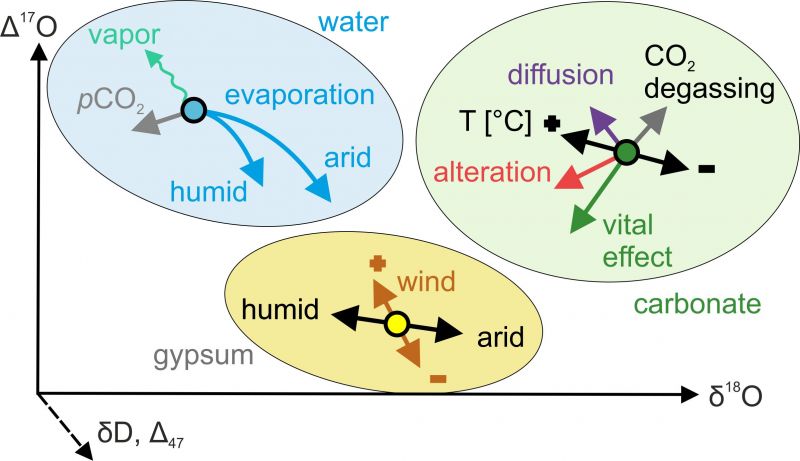 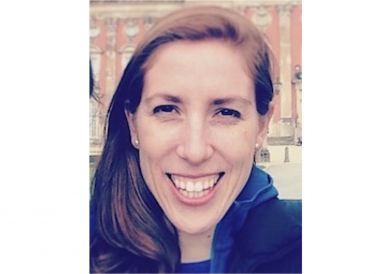 Zusammenfassung: With homogeneous bedrock, dramatic climate gradients, and remnant surfaces that constrain their age, initial topography, and vertical motions relative to sea level, volcanic ocean islands provide an exceptional natural experiment in landscape evolution. Analyses traversing gradients in island climate and bedrock age have the potential to advance our understanding of climatic and tectonic influences on landscape evolution in a diverse range of continental settings. Yet, as net subsiding and boundary-dominated landmasses, islands are in some ways dissimilar to most continental landscapes, and the mechanisms of island vertical motion remain largely enigmatic. Island uplift and subsidence can provide important observational constraints on the rheology and dynamics of the Earth’s interior, in addition to setting the boundary conditions for the topographic, climatic, and biogeographic evolution of island landscapes. In this talk, I exploit steep climate gradients in the Hawaiian Islands to quantify controls on fluvial and coastal erosion, and I assess the contribution of lithosphere and mantle processes to surface deformation at ocean hotspots. Through physically-based modeling, analysis of topo-bathymetric and geochronologic data, and field measurements, I examine (1) the control of rainfall variability on long-term rates of bedrock river incision on the Hawaiian Island of Kaua‘i, (2) the influence of wave power on bedrock coastal erosion in the Hawaiian Islands, and (3) the mechanisms that cause volcanic ocean islands to drown below sea level to form atolls and guyots. These analyses provide empirical support for hypothesized feedbacks between climate, tectonics, and topography, linking the evolution of the solid earth, hydrosphere, and biosphere. 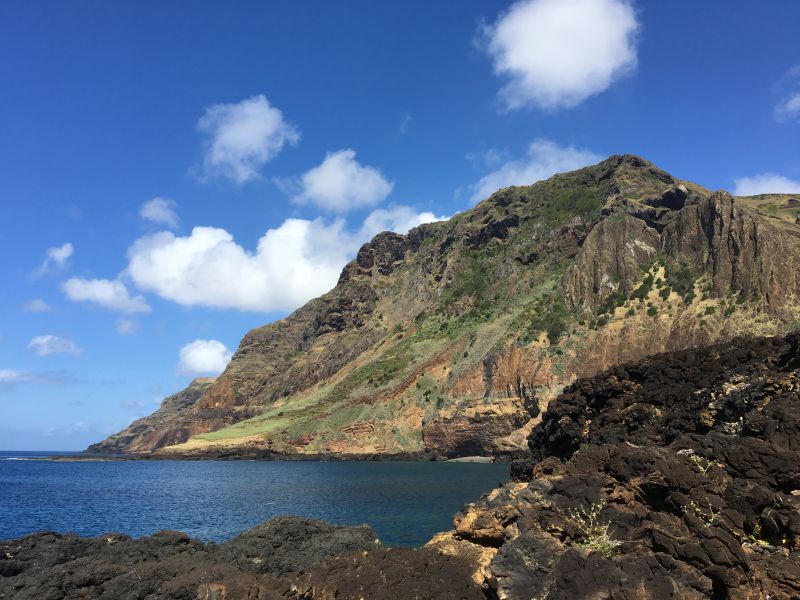 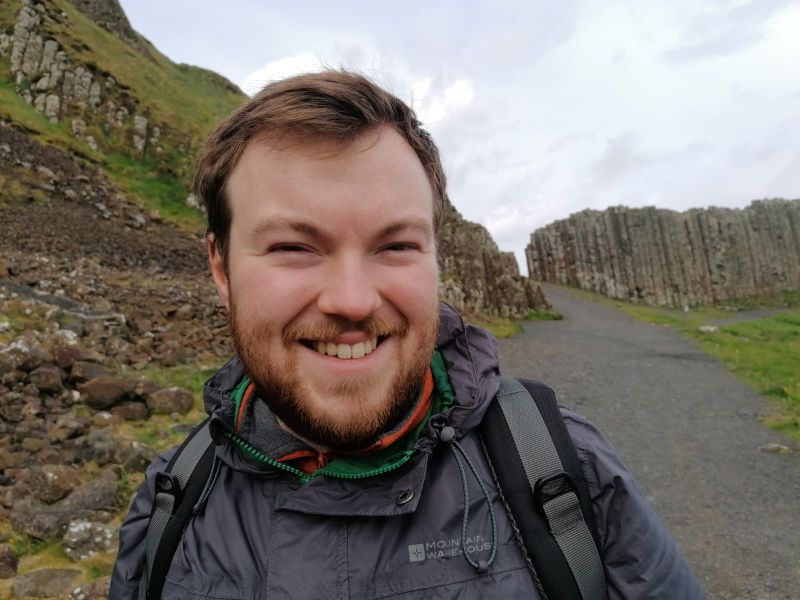 Titel: "Tales from Titanium: Isotopic insights into the crust-mantle system"

Seminar will take place in person.

Zusammenfassung: Despite its relative infancy amongst the arsenal of stable isotope systems currently available for study, variations in the stable isotope composition of titanium (Ti) have received significant attention during the last few years. This stands in contrast to the long-established use of elemental concentrations of Ti in rocks and minerals as a tracer of magmatic processes. Ti is a refractory, lithophile (‘rock-loving’), highly insoluble element which possess a single valence state (Ti4+) under terrestrial conditions. Hence, Ti exhibits simpler chemical behaviour in comparison to other novel stable isotope systems, and thus it offers the promise of a less complex framework within which to interpret its isotopic variations. In most magmatic systems, the Ti budget is dominated by Fe-Ti oxide minerals (ilmenite, rutile, and Ti-magnetite) and as such isotopic variations in Ti are also primarily controlled by the appearance of these minerals during magma evolution. Following some basic introduction and background, I will cover the mechanics and controls of Ti isotopes in magmatic systems which will encompass three main topics:

Using the enhanced quantitative understanding of Ti isotope variations gained from 1) and 2) will be applied to ascertain the efficacy of Ti isotopes as a novel tool to elucidate the tectonic setting of ancient volcanism, with a focus on the Oman ophiolite, the largest and best-preserved segment of oceanic lithosphere on Earth. 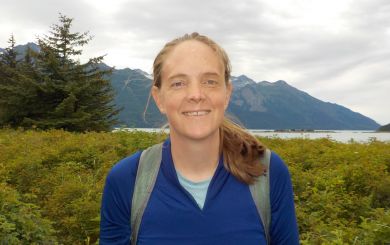 Titel: Fluvial disasters in the Himalaya - new insights and potential for early warning

Zusammenfassung: Natural disasters such as landslides, glacial lake outburst floods (GLOFs), and other catastrophic flash flood events are a major hazard in the Himalayas, and are a growing threat in a warming climate. Such events also have significant geomorphic impacts and may play an important role in Himalayan landscape evolution. While much work is focused on the initiation of extreme fluvial events, understanding their dynamics and downstream impacts is also important for evaluating both hazards and landscape dynamics. I will present observations from three recent fluvial disasters – a glacial lake outburst flood (Bhote Koshi, Nepal, July 2016), a rock/ice slide triggered flow (Chamoli, India, Feb. 2021), and a complex hazard chain (Melamchi, Nepal, June 2021). Each of these events had a different type of source and trigger, illustrating the difficulty of anticipating destructive floods in both space and time and highlighting the need for real-time detection and early warning of such events. 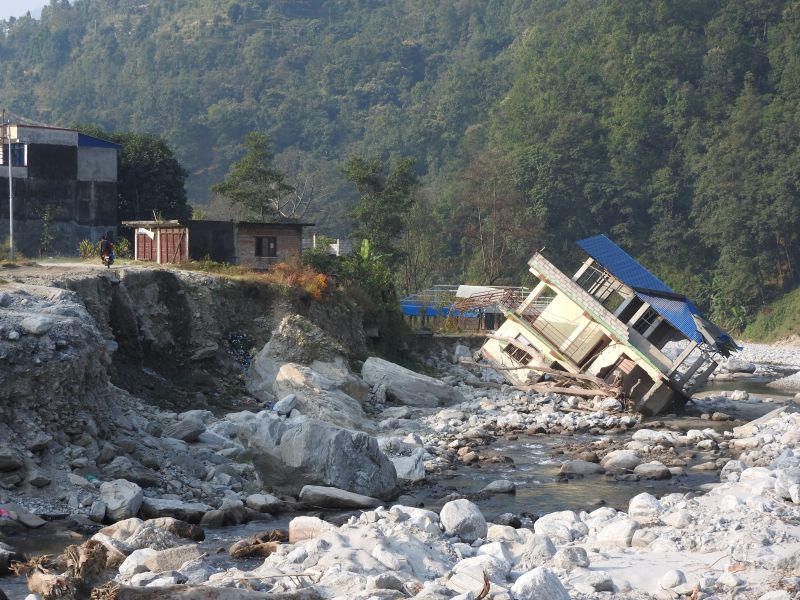 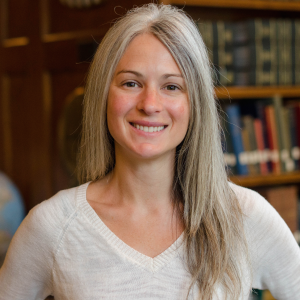 Zusammenfassung: One of the broader goals in Earth and planetary science is to understand the evolution of a planet from accretion to its present state. While each planet has a unique path, there are ubiquitous processes such as core formation, evaporation, and magmatic differentiation that can be studied in order to better understand planetary formation and evolution in general. In our current research we combine methods from stable isotope geochemistry and experimental petrology in order to enhance our understanding of these planetary scale processes. Experiments at high pressure and temperature simulate natural conditions within the Earth or planetary bodies, while stable isotopes can be used to show which physical and chemical processes natural materials have undergone. Each process that has occurred throughout the planet’s history has resulted in an isotopic fractionation of an element; the key is to understand the signal. This multi-disciplinary approach has been shown to be an effective way to study processes occurring at all conditions from the high-pressure metallic core of a planet to the low-temperature surface. In this talk I will synthesize what we have learned from experiments as well as compare our experimental results to terrestrial and extra-terrestrial samples. We find that stable isotopes are powerful tracers of planetary processes even at high temperature and pressure, and that experiments are the most effective way of unlocking the secrets within these tracers. 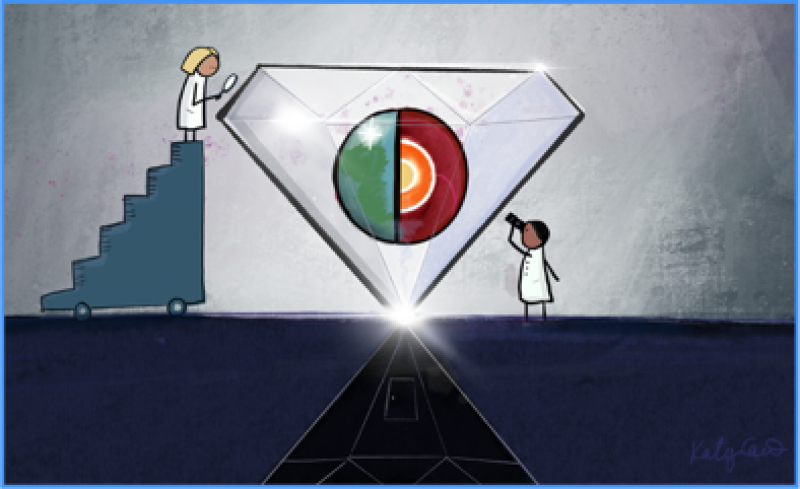 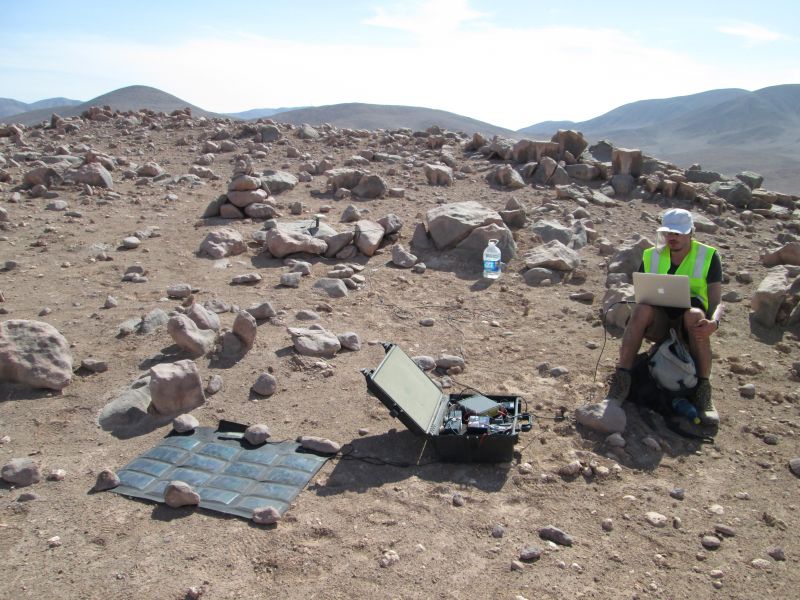 - Continents are bobbing up and down, expanding, and contracting quasi-periodically in response to seasonal geophysical fluid loads on the Earth’s surface

As the number of permanent tectonic GNSS stations worldwide grows, and as the length of time series at some of these stations now approaches multiple decades, we are increasingly able to recognize accelerations, both short- and long- term, related to a variety of tectonic and non-tectonic processes.  Furthermore, these transient plate motions can be local, occurring at one or a few stations, or broadscale, occurring over thousands of kilometres.  Significant challenges remain in isolating the tectonically related accelerations from those caused by geophysical fluid loading, while the non-linear interplay of fluid loading and tectonics is poorly understood.  Here, I will present a selection of case-studies spanning regional to continental spatial scales, in which novel transient features have become apparent.  I will show that subduction plate boundaries in Japan and Chile, home to some of the densest tectonic GNSS networks, are highly dynamic in between large earthquakes, with accelerations of the overriding plate occurring both towards and away from the trench.  Such motions hint at a variable interseismic subduction velocity that has implications for our understanding of various subduction zone processes.  I will also show examples of apparent interplay between tectonic systems – in which transient deformation on one fault system seems to be affecting subsequent deformation on nearby fault systems.  Finally, I will present an outlook for future research directions in tectonic GNSS, with a roadmap on how the community might best evolve from the current strategy (of providing retrospective case-study analyses) towards a future strategy that would allow for aseismic tectonic transients to be monitored in near real time. 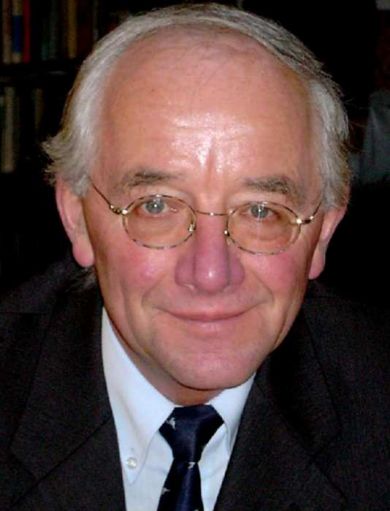