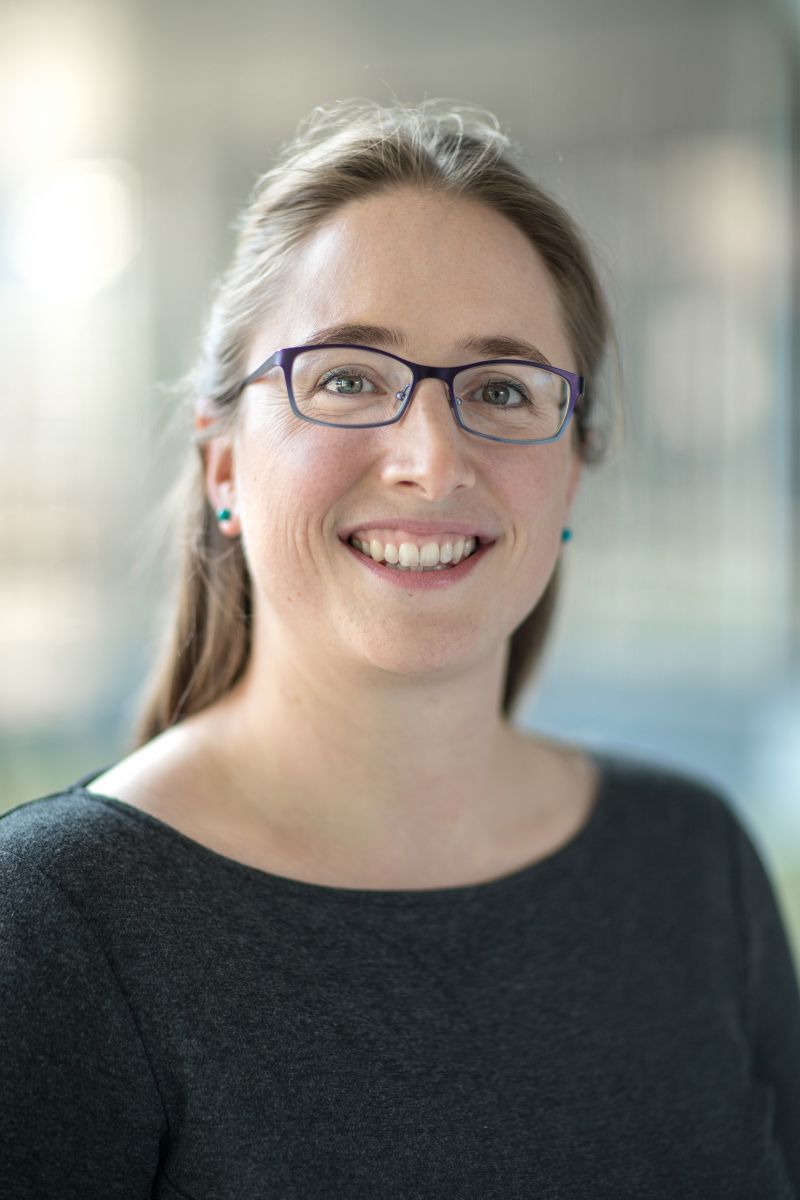 Zusammenfassung - Mineralogy is a cornerstone of geosciences that not only enables us to understand and predict the behaviour of Earth materials, but can also be a bridge to other disciplines. For example, the interaction of societally beneficial and/or environmentally detrimental chemical components with minerals are key research questions in environmental science. Understanding how life causes and controls biomineralization is important for probing the robustness of climate proxies as well as being critical for evaluating the health of human mineralised tissues and the consequence of diseases associated with them. In addition, testing the effect of changes in complex aqueous chemistry on mineral reactivity can be used to evaluate the most effective ways to extract key elements for the energy transition such as Li. This talk will explore some examples of my group's research into investigating the chemical signatures and feedbacks that occur at mineral-aqueous interfaces. 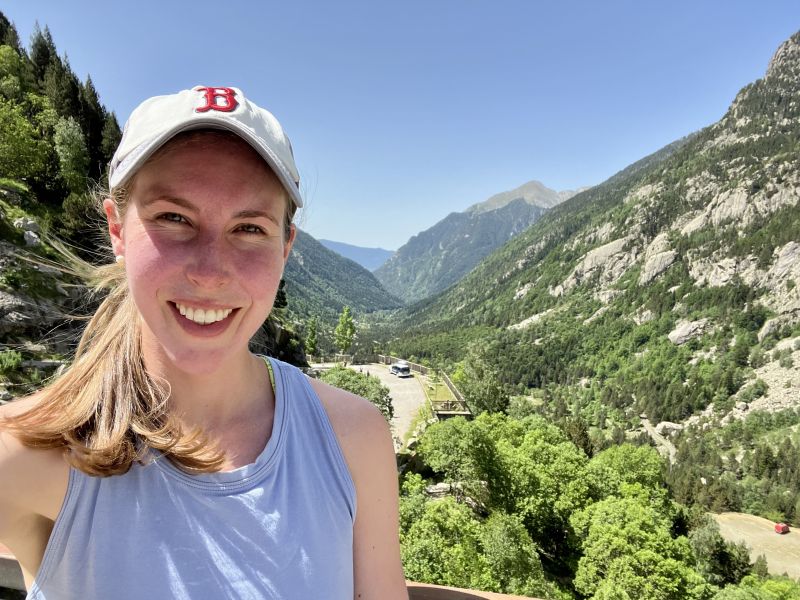 Summary - Subduction zones host a full spectrum of deformation behaviors and slip rates, from slow aseismic creep to fast catastrophic earthquakes. Between these end-member slip rates, “slow slip events” and “tectonic tremor” occur. Slow slip and tremor (SST) in subduction zones comprise geodetically-detected plate boundary slip at rates exceeding background plate rates, in conjunction with bursts of microseismicity, and can release >90% of convergence-related stress down-dip of the megathrust. SST occurs over an incredible range of Pressure-Temperature conditions, so identifying specific characteristics of an SST-producing environment is challenging. One common denominator is the presence of metamorphosed oceanic crust containing amphibole as a strain-accommodating phase. However, the rheology of amphibole is poorly constrained, so its contribution to steady-state strength and/or slip transients is unknown. In this talk, I will present observations of natural amphibole microstructures from exhumed subduction complexes that record hot and cold subduction geotherms and span a P-T range that encompasses observed SST in active margins, to constrain first-order effects of temperature on operative deformation mechanisms that may favor steady-state creep vs. creep transients. Depending on temperature, the presence/distribution of other phases, and fluid content, amphibole may be capable of accommodating steady-state flow and/or deformation transients over the range of observed SST depths. 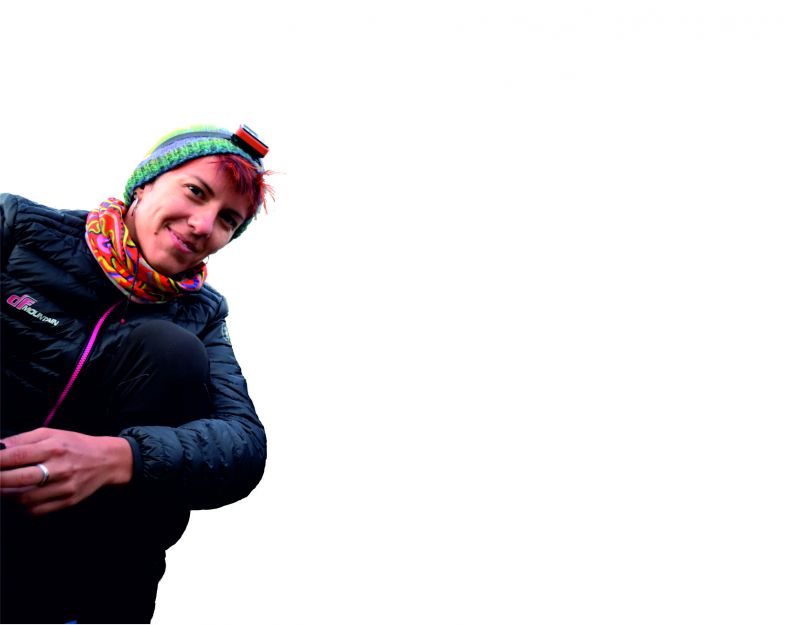 Zusammenfassung - Building 3D geological models is a common task in geological studies aiming at natural resources management and hazard assessment. Among them, 3D aquifer models are the base for groundwater flow and transport modelling. The geological history of mountain chains as well as of sedimentary basins originates multiple-scale, nested heterogeneities which must be represented by 3D models. Field data from geological mapping, integrated with remote-sensed surface surveys and geophysical subsurface images, ranging between multiple scales and accuracies, constrain the architectural model. Besides the accurate representation of hydrostratigraphic geometries, an efficient conceptualization of topological and cross-cut relationships between the tectonic, stratigraphic, geomorphological entities is needed: the challenge is translating the geological evolution into simple and flexible modelling rules that should help the collection of efficient input datasets. The method we propose combines field-based geological and modelling approaches with the multi-scale GIS management of the geological dataset. During this talk, we will travel from the rock aquifers of the Alps down to the adjacent multi-layered glaciofluvial and alluvial aquifers of the Po Basin, exploring an approach to 3D hydrostratigraphic reconstructions that can be applied in different geological settings, independently from the scale of the work. 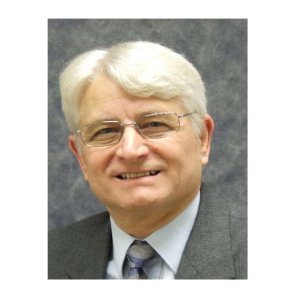 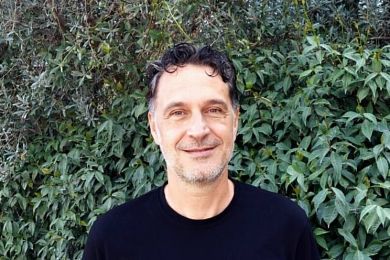 Zusammenfassung - Probabilistic fault-based and time-dependent seismic hazard studies are commonly used to forecast the time between consecutive earthquakes; however, the fault segmentation model and the slip rate variability over time are critical for obtaining accurate results. Recent complex coseismic ruptures (e.g., 2010 Mw 7.1 Canterbury, 2012 Mw 8.6 Sumatra, 2016 Mw 7.8 Kaikōura, 2016 Mw 6.5 central Italy) have shown the need to consider different possible combinations of rupture scenarios. Moreover, geological and paleoseismological observations confirm the slip rate variability, but rarely seismic hazard models consider it. A possible explanation is the presence of networks of active faults, which interact in a complex manner. We present the results of some studies we have done on these topics.